What information should be shown in the print layout?

Information on data protection can be found here.

Load new Captcha
Send
Your message has been sent.

You do not have a registration yet? Register now and use all advantages of the Exhibitors and Products Database, the supporting programme and the TicketShop.

An error has occurred.

Rototilt GmbH was founded 2002 based in Regensburg and fixed as wholesale company to supply the construction machinery dealers, as we are convinced that this is the only way to provide an all-over covering service structure and a contact of your confidence nearby. Rototilt GmbH is a 100% daughter company of the Swedish Rototilt Group AB and supports with 12 employees in Germany the dealers in the DACH area from sales of Rototilt to spare parts and Service and Support for tiltrotators, attachments and tools. additional the Rototilt Team is support and direct contact at fairs, inhouse exhibitions and other events for all customers and prospects. By this you can be sure to have today and in future an extraordinary level of Service.

The already at bauma2013 presented quick coupler safety system SecureLock™ reduces the risk of falling and swinging attachments as it only clears the use of properly coupled attachments. Hydraulics, mechanics and sensors are combined with this patent pending solution including acoustic and visual information on a cabin display.  For that reason, SecureLock™ already in 2015 was tested by the Swiss Accident Prevention Agency (SUVA) and awarded 2019 with the German Innovation Award. And last but not least, since many years it is funded by the German BGBau as especially safe quick coupler system.  And the best of it: „There is no chatch“!

OpenS – back to the free choice of supplier

Rototilt is one of the founding members of Open-S Alliance (www.opens.org). Open-S is a joint initiative between of different manufacturers and is based on the established, symmetrical quick coupler standard for excavators (the S Standard) developed by Maskinleverantörerna, the Swedish trade association for suppliers of mobile machines. At OpenS the main focus actually lies on the fully automatic couplers and is considered by its members a counter-pole to the isolation strategy of single dominating suppliers.

Open-S is managed by an independent organization, the Open-S Alliance, which in turn is led by a council of engineers from all member companies. We believe that the freedom to choose improves the conditions for new innovations and continuous development. We also believe that closed systems create a lock-in effect that limits users’ ability to choose the best products. By agreeing instead on an open interface, we can all focus on the customer orientated product development without limitations in guarantee and service By still granted compatibility. 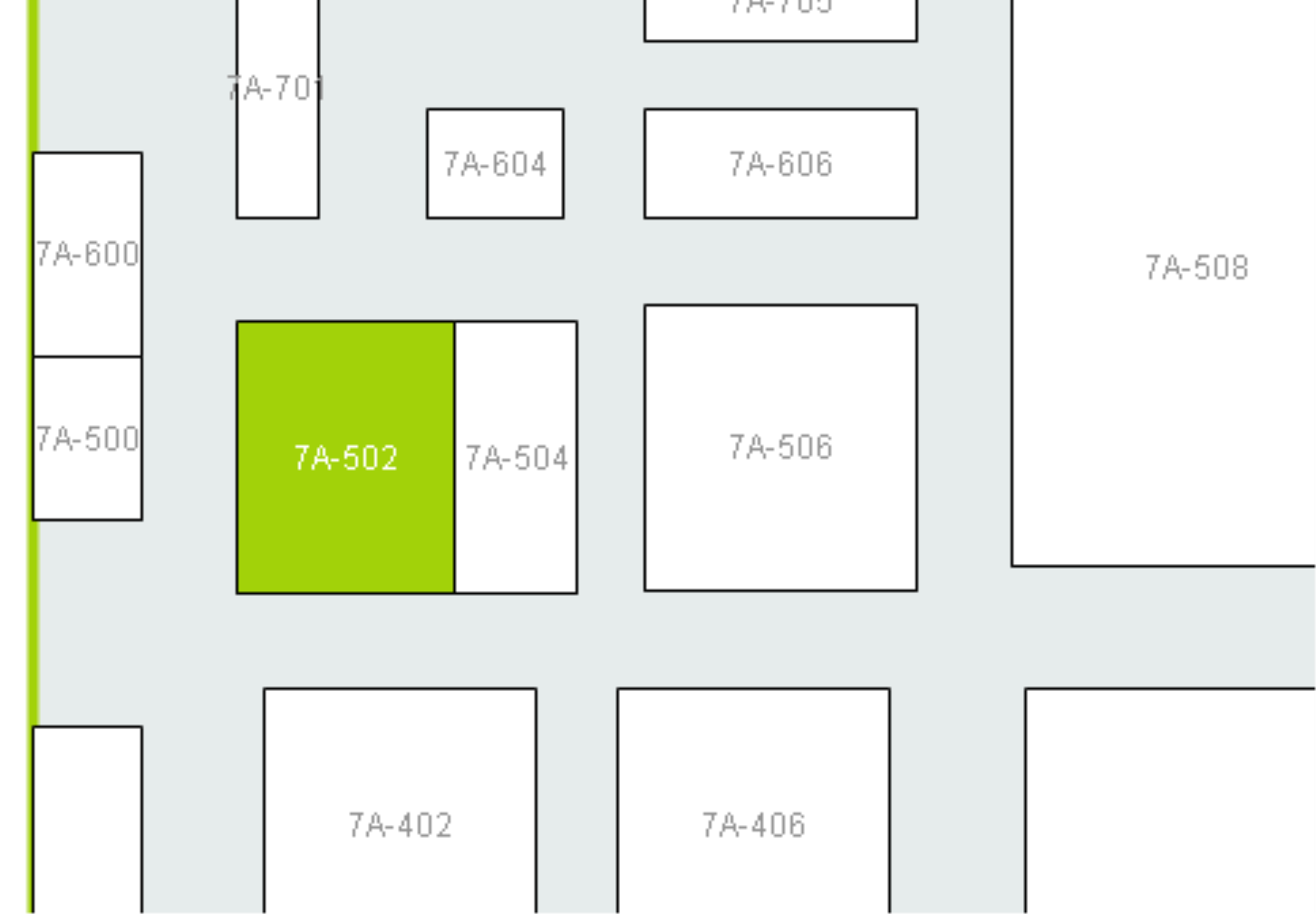 This exhibitor has no job vacancies

Rototilt GmbH offers you products from these product groups:

You decided to attend the GaLaBau? Get your tickets at the TicketShop

Clicking on an exhibitor opens his profile with more information.

The selected entry has been placed in your favourites!

If you register you can save your favourites permanently and access all entries even when underway – via laptop or tablet.

You can register an account here to save your settings in the Exhibitors and Products Database and as well as in the Supporting Programme.The registration is not for the TicketShop and ExhibitorShop.

Your advantages at a glance: